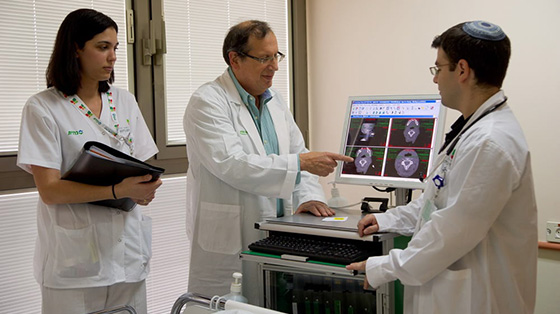 The city that never stops – Tel Aviv – continues to be the strongest draw among medical school graduates who want to serve as interns in hospitals.

The results of the Health Ministry’s lottery, which allocates spaces according to the choices of Israeli medical school graduates, put Tel Aviv Sourasky Medical Center on top (16.4%) and Ashkelon’s Barzilai and Tiberias’s Poriya Medical Center at the bottom (0.2%).

Facilities in the periphery, such as Ziv Medical Center in Safed, Joseftal Hospital in Eilat and Western Galilee Hospital in Nahariya also fared poorly among choices of graduates.

Despite being the capital and having high-level hospitals, Jerusalem comes out quite low in the list of favorites among doctors.

The ministry said that it releases such information as a part of its process of transparency in the health system.

The 659 new interns make their requests by rating the general hospitals according to their preferences. Eighty-five percent of them were sent to one of their top three choices, the ministry said.

Health Minister Ya’acov Litzman said: “This is the future generation of medicine and it is a central part that will make medicine flower. I am sure that their absorption will be speedy.” (Article from The Jerusalem Post: February 8, 2017).

In the continuing effort to help prevent road accidents in Israel, Rabin Medical Center, together with the National Road Safety Authority, held a special day which was dedicated to road safety.

Hundreds of heart and lung transplant patients, along with their families and the medical teams that saved their lives, gathered recently at a special celebration arranged by Rabin Medical Center.