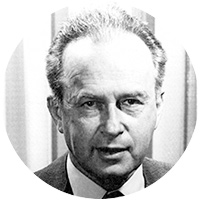 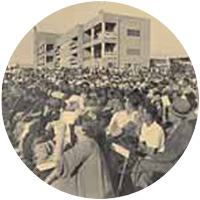 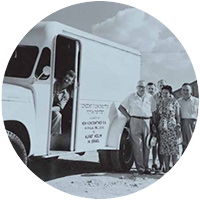 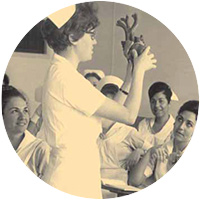 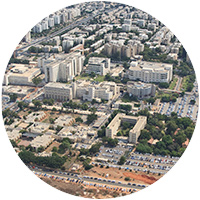 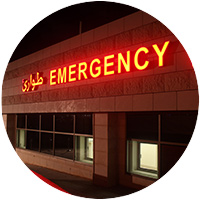 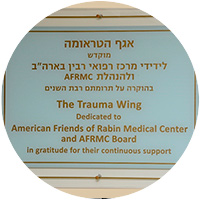 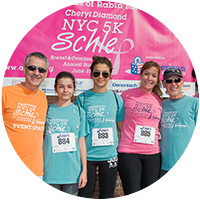 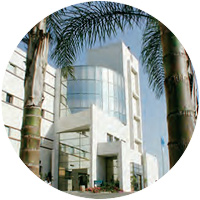 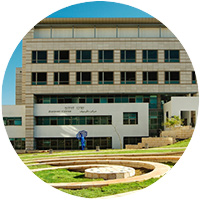 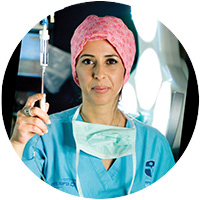 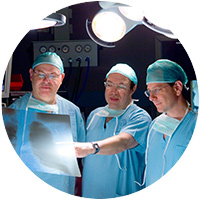 1938 The first blood bank is established at Beilinson

1958 The Oncology Institute is founded at Beilinson

1973 Both hospitals treat the wounded from Yom Kippur war

1984 Ethiopians arrive and are brought to Beilinson for treatment

1989 The Transplantation Unit at Beilinson becomes a department

1995 First implantation of an artificial heart in Israel

1998 A kidney cross-transplantation between two couples, Arab and Israeli, performed at Rabin Medical Center for first time in Israel

2001 Construction begins on the Davidoff Center

2002 Inauguration of new synagogue at Rabin Medical Center, named after the late Farcha and Moshe Shasha

2003 A partnership agreement is signed with the Larry King Cardiac Foundation, the first in the Middle East

2014 Opening of the Jusidman Emergency and Trauma Center