Senator Charles Schumer: “American Friends of Rabin Medical Center has greatly improved healthcare for Israelis and continues to expand with the most advanced technology through joint ventures and encouraging individual, family, and institutional commitments.”

Senator Kirsten Gillibrand: “As one of the most technologically advanced hospitals, the Rabin Medical Center continues to provide essential medical services to thousands every year in Israel.”

Commissioner Raymond Kelly: “The Talmud teaches, ‘whoever saves a life, saves an entire world.’ By this standard, Rabin Medical Center has saved countless worlds and strengthened our common humanity immeasurably. As such, it is worthy of our most generous support.”

American Friends of Rabin Medical Center and its supporters continuously fund breast and ovarian cancer care and research, helping patients to detect BRCA genetic mutations that cause these cancers.

We support innovative medical treatment and healthcare at Israel’s Rabin Medical Center for one million patients annually. Partnering with the hospital, we promote the best care, research and technology to reach new frontiers in global medicine. We facilitate international medical fellowships with individual and corporate support for the hospital. 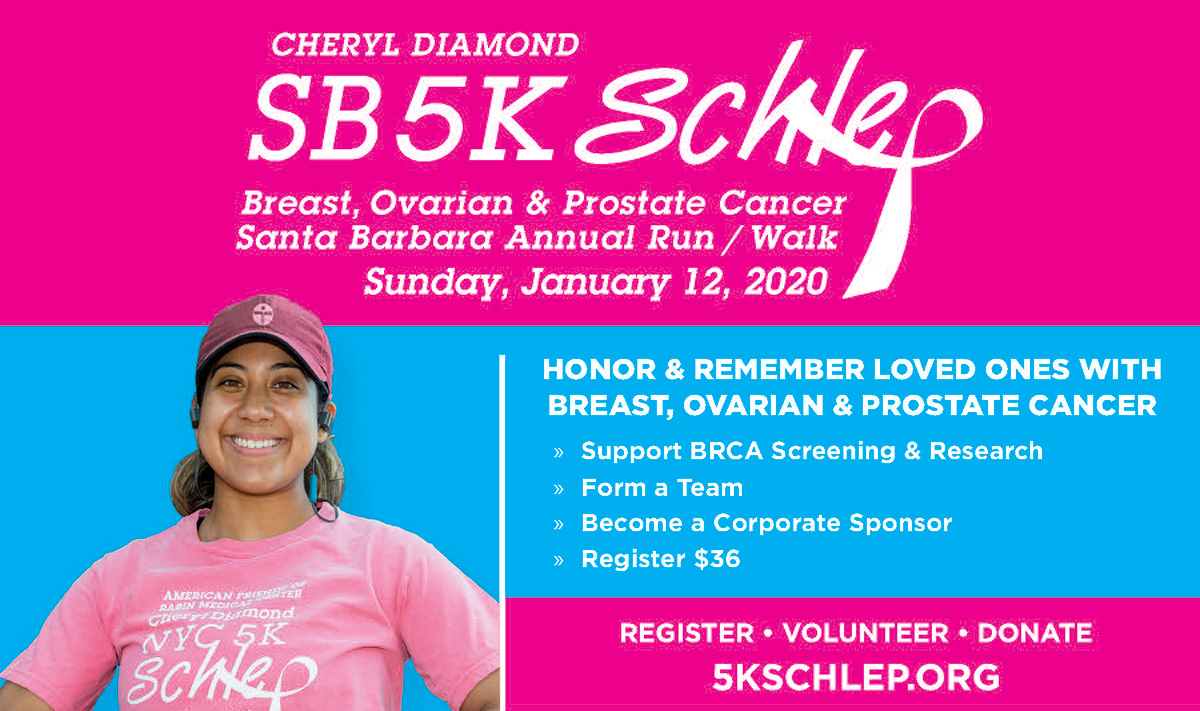 The Davidoff Cancer Center, opened in 2005, is the leading oncology center in Israel and the Middle East, treating 130,578 patients last year. Funded through the vision and generosity of the Davidoff Family and Davidoff Foundation, the hospital provides for renowned cancer experts from major hospitals abroad with funded fellowships. Due to the Center’s high demand since its establishment, a major expansion will take place with six new floors added to the Davidoff Center to facilitate the increased patient load. The Davidoff Center has become a place of healing for all Israelis and calls upon your support to facilitate this vital expansion. 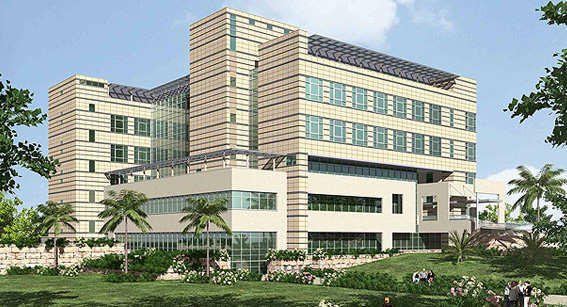 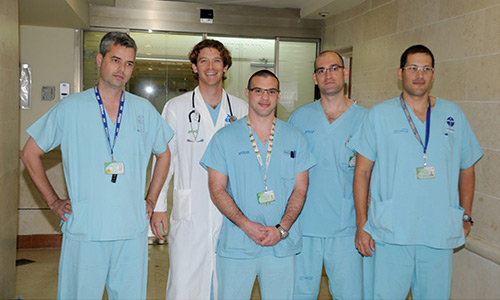 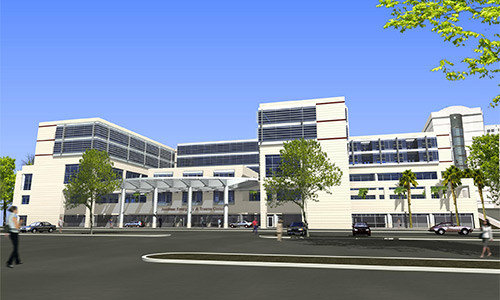 Support cures and research for cancer, heart, and genetic diseases.

Israeli scientists have developed a new blood test that could detect prenatal genetic disorders as early as 11 weeks into a pregnancy, allowing for a move away from more invasive methods to diagnose fetal diseases and genetic flaws. 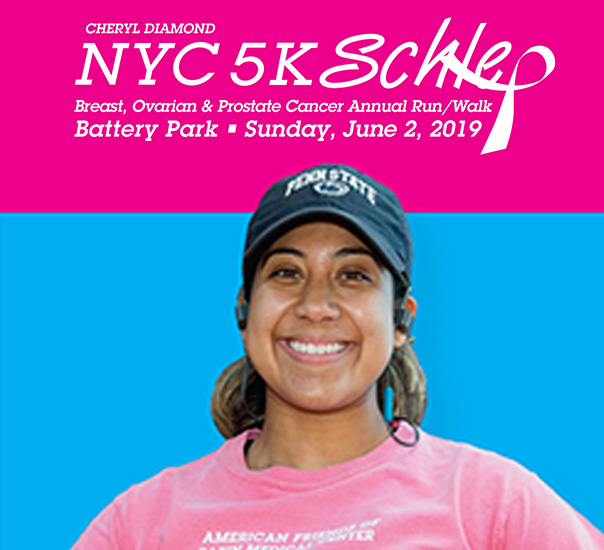 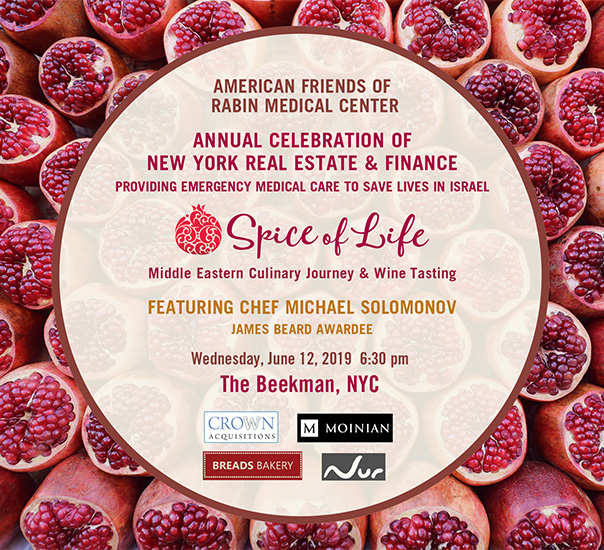 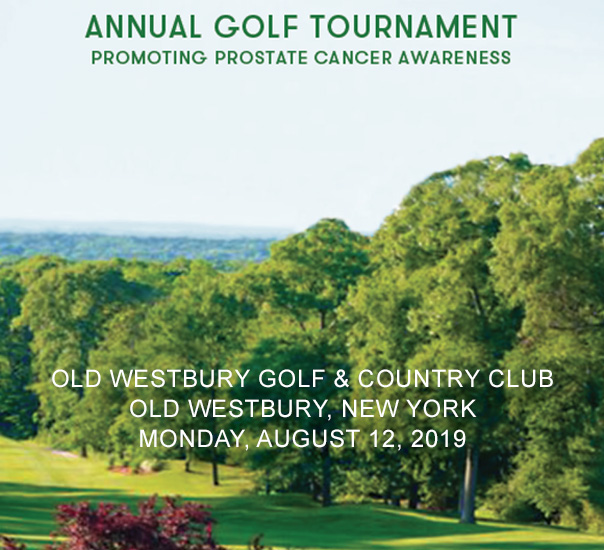 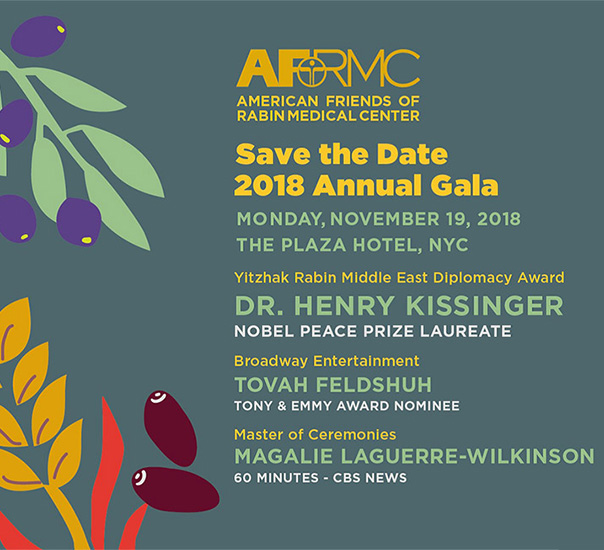 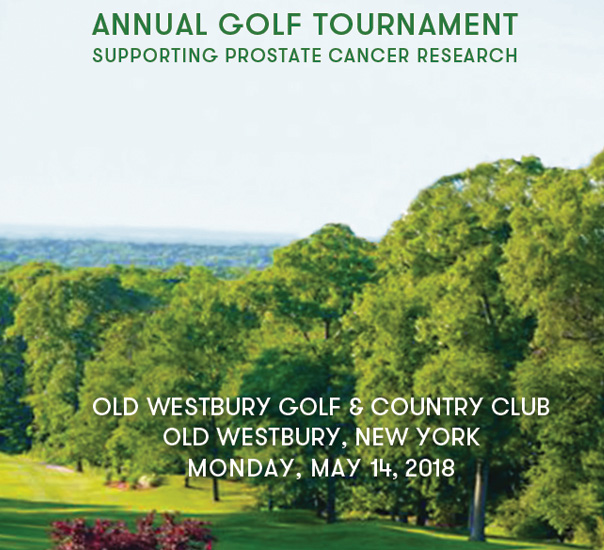 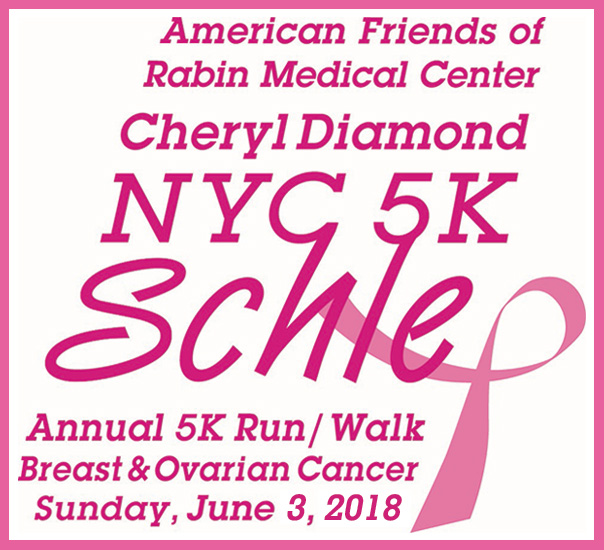 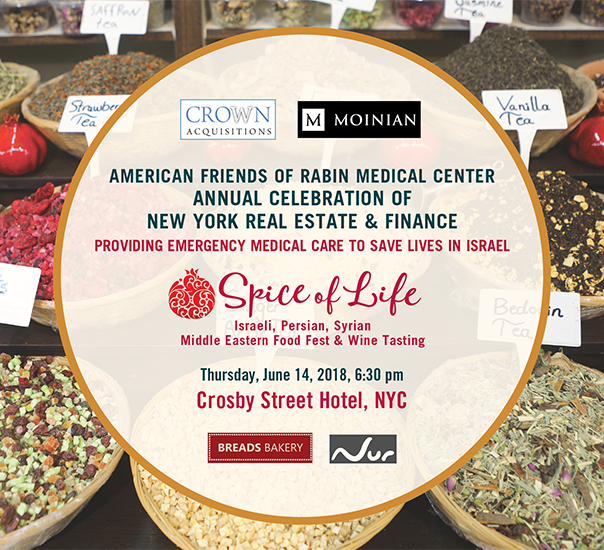 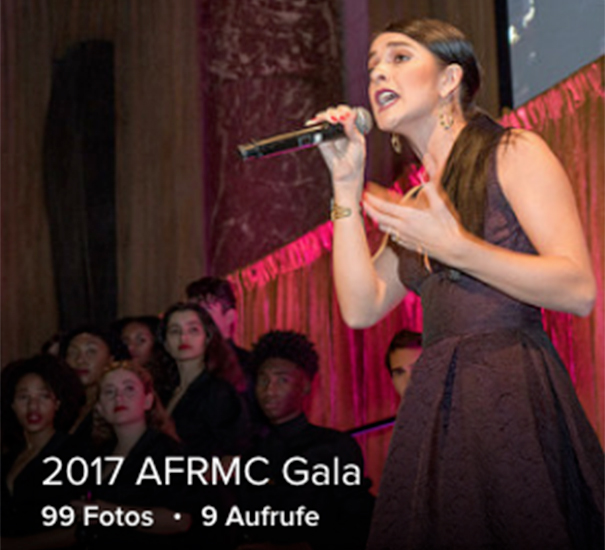 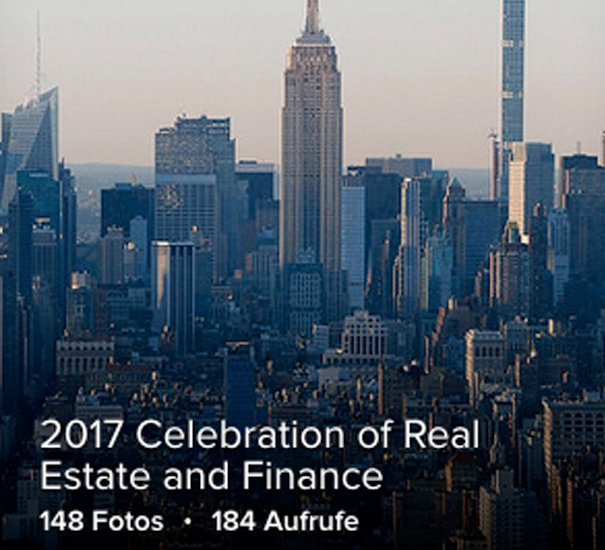 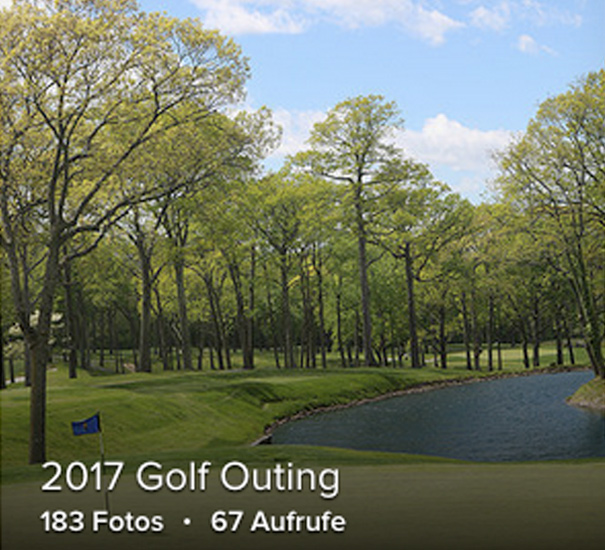 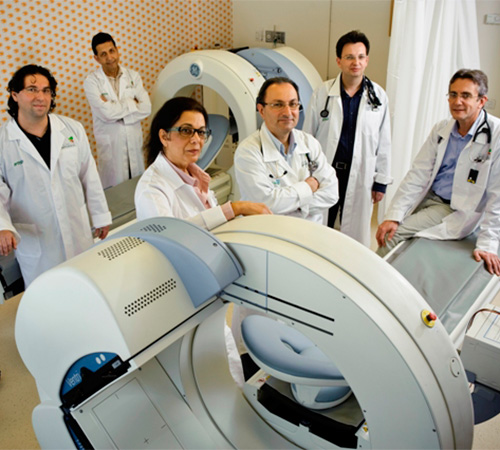