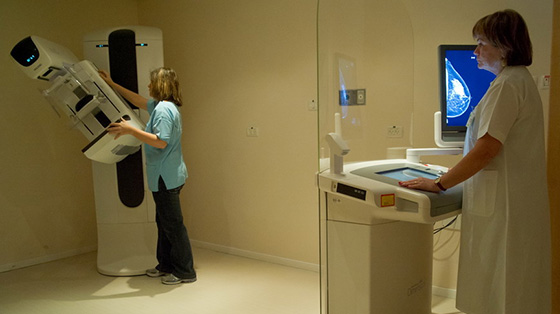 Normal immune cells that live near milk ducts in healthy breast tissue may play a key role in helping early breast cancer cells leave the breast for other parts of the body.

This could possibly cause cancer to metastasize, or spread, even before a tumor has developed, according to Dr. Julio Aguirre-Ghiso of The Tisch Cancer Institute at the Icahn School of Medicine at Mount Sinai in New York City and colleagues.

The study reports that immune cells called macrophages play an important part in this process. Working with mice and human cells in the laboratory, the team found that dissemination occurs when macrophages are attracted to the milk ducts, where they trigger a chain reaction, enabling the early cancer cells to leave the breast tissue.

“We show that by disrupting this process, we can prevent early dissemination and, ultimately, deadly metastasis,” Aguirre-Ghiso says. He continued, “Our study challenges the dogma that early diagnosis and treatment means a sure cure.”

Aguirre-Ghiso also suggested that it could be a “starting point” for a test that could identify patients with the earliest form of breast cancer, known as ductal cell carcinoma in situ, who may already have disseminated disease.

This article excerpts from Business Insider