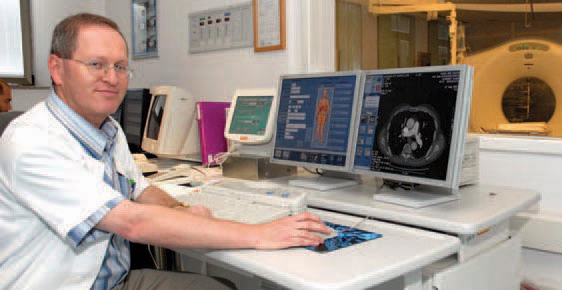 Dr. Shafir was born in Lithuania in 1961 and came to Israel with his family in 1973. Both of his parents are physicians. He studied medicine at the Hebrew University of Jerusalem, after which he became a military physician; and he attained the rank of major in the Israeli army. Dr. Shafir is married with two children, a 16 year old daughter who is a Jazz-blues singer at Thelma Yellin Art School, and a six year old son.

Our latest Rabin Medical Exchange Visiting Fellow at the Mount Sinai Heart Center in New York City during August 2014, Dr. Amos Levi, took a moment to chat with us.