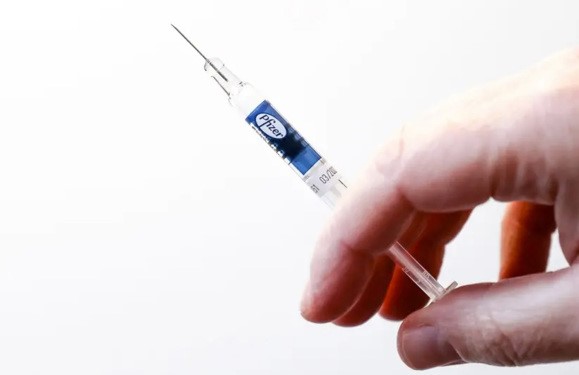 A recent study out of Israel has found that immunosuppressed individuals developed 43% more antibodies from their third Pfizer vaccine shot than from the second, suggesting that the third jab is highly effective.

The study was conducted among 240 immunosuppressed patients who had taken the third dose since the government approved the move last month.

A similar report, released by Rabin Medical Center, found that the third shot doubled the number of transplant recipients who developed antibodies against coronavirus.

In August, Israel’s Health Ministry approved vaccinating people as young as 50 with a third dose. More than 50,000 individuals between the ages of 50 and 60 already signed up to get the jab. Israel approved giving a third dose to people over 60 at the end of July.