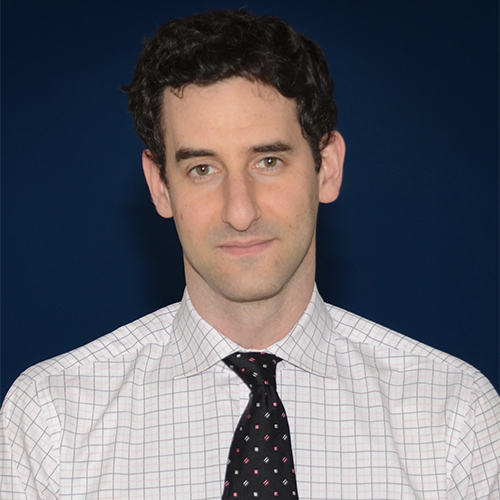 My name is Marc Lubin.  I am a 38 year old resident in the Department of Urology at the Rabin Medical Center in Petah-Tikva, Israel.  I have been a resident in the department for the last three years and have two years remaining.

On a personal level, I grew up in Toronto, Canada, where my family still lives.  It is there that I learned the value of a strong Jewish community and began to dream about Israel.  At the University of Toronto I studied both Human Biology and Computer Science, eventually working as a software developer at Toronto's Mt Sinai Hospital, Samuel Lunenfeld Research Institute.  Ultimately though, my desire to study medicine drew me to Tel Aviv University's Sackler School of Medicine - NY State/American program where I completed my medical degree.  During that period I fell in love with Israel and decided to dedicate myself to helping Israel in the best way I could, by practicing medicine here.  On July 23, 2010 I made aliya, and soon thereafter began my urological training under the guidance of Professor Baniel.

Since the beginning of my training I have had a special interest in uro-oncology (cancer of the genito-urinary system) and intend to pursue further specialization in this field via a post-residency fellowship.

To further my interest in uro-oncology I will participate in an observership in the Department of Urology at the Weill Cornell Medical Center in November 2015.  The purpose of the observership will be to gain exposure to alternative therapeutic modalities in the fight against prostate cancer; namely focal therapy techniques.  Whereas the radical prostatectomy for prostate cancer is considered the gold-standard of therapy, the side effects at times outweigh the danger of the disease.  As such, a focal, efficient alternative with minimal collateral damage is much in need.

The knowledge gained will help to improve the utility of such techniques at the Rabin Medical Center, and for the Israeli community as a whole.

Thank you for all your support.