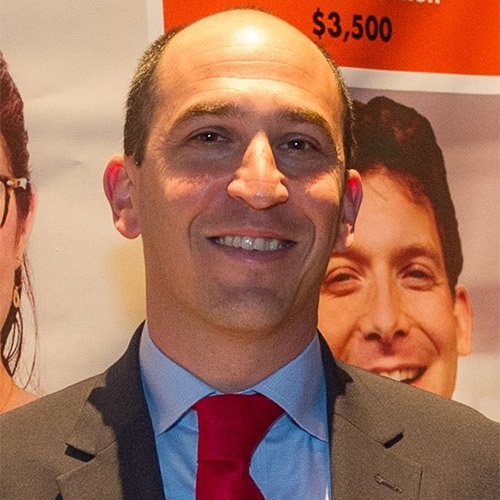 Cardiology at Brigham and Women Hospital of Boston, August 2015-August 2016

Since October 2014, I have been a research fellow in the TIMI Study Group in Brigham and Women's Hospital, affiliated to Harvard Medical School in Boston, USA.

The TIMI Study Group conducts high quality clinical trials that enhance the care of patients with cardiovascular disease, and in particular with acute coronary syndromes. In addition, the TIMI Study Group has used its growing database of clinical findings, biomarkers, and genetic tests to enhance the understanding of coronary artery disease during the years.

As a fellow in the TIMI Study Group during the recent year, I have been involved in the ongoing clinical trials, in particular being part of the study team of REVEAL – TIMI 55. This trial is an ongoing international study that examines the effect of Cholesteryl ester transfer protein inhibition with anacetrapib 100 mg versus matching placebo on major coronary events among 30,000 individuals with pre-existing vascular disease. The study aims to answer the ongoing research question whether a significant increase in HDL will also translate in to a reduction in cardiovascular events. This is a pilot study that will address a controversial theme in cardiovascular medicine. My work in REVEAL includes being part of the leading investigators, under the supervision of Dr. Eugene Braunwald, routine management of the North America region in the trial, and medical and safety monitoring. The trial is expected to be completed in late 2016.

Other studies I have been working on during the year include:

In addition to my work on these ongoing or recently completed trials, I took part in developing a protocol for a large, multicenter, randomized trial to study the ability of a novel pharmacologic agent to reduce cardiovascular death and stroke in patients with atrial fibrillation. In addition, I have initiated several research projects utilizing recently completed TIMI trials, some of which include the investigation of high-intensity statin use after an acute coronary syndrome; high sensitive cardiac troponin I in stable patients with atherosclerotic disease; bleeding in patients with stable atherosclerotic disease; sudden cardiac death in patients with atrial fibrillation, and more.

During the year I also served as an instructor in Cardiology courses in Harvard Medical School.

During the coming year of 2015-2016, I am planning to continue my fellowship in the TIMI Study Group in order to work in the REVEAL trial, as well as in the other ongoing trials of the group, and continue working on my ongoing research projects. In addition, I plan to initiate several additional studies related to acute coronary syndromes and atherosclerotic risk factors.